He started studying piano when he was four years old and from 1986 he is author to ballets, operas, music for theatre and special projects performed worldwide.

Tradition and Experimentation have the same leading role in his music. His music has always been the result of a personal concept of art that rejects any limitations on style or inspiration. Cesare's personal musical alphabet goes across different genres, bringing to his listeners the freshness, the intensity and the power of a really strong pianism, a deep spiritual approach and the lightness of captivating melodies. 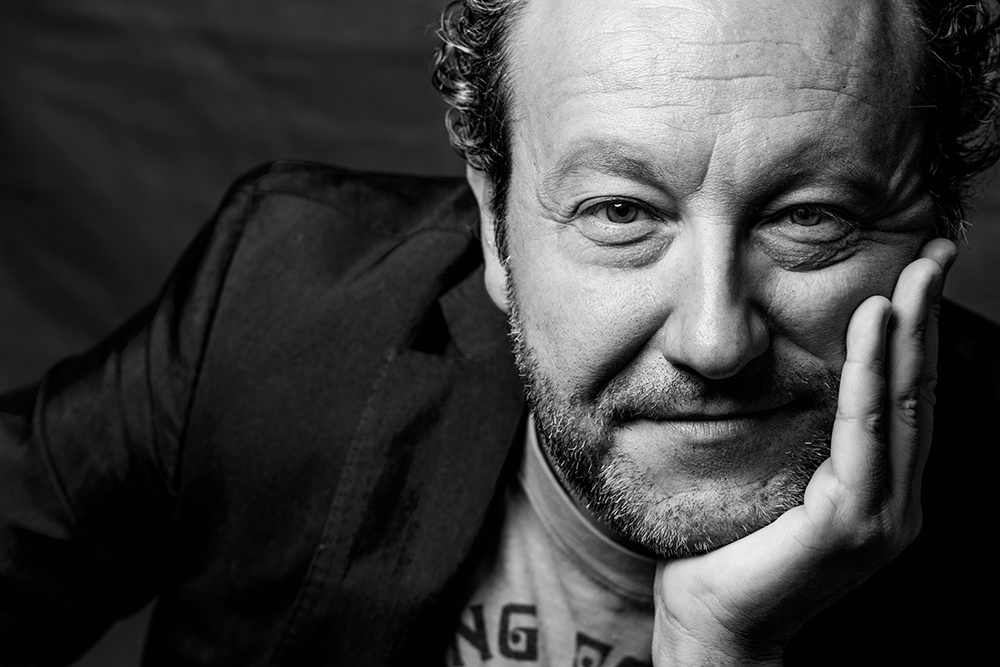 As a composer he has written music for solos, chamber music ensembles and orchestras such as I Virtuosi Italiani, Berlin Chamber Soloists, Moscow State Symphony Orchestra.

Since 2006 his albums have been released in Japan and he quickly became famous touring the country several times and collaborating with local artists and orchestras.

In 2009 he creates and performs the special show BLIND DATE – Concert in the dark, a live of pure improvisation in which both artist and audience are soaked in the darkness.

He is Goodwill Ambassador for CBM Italia Onlus and Yamaha Official Artist.

Picco plays for a mesmerising 45 minutes, unleashing gorgeous piece upon piece - the last time this writer saw such a quiet and still audience was when Nobel Prize winning author J.M.Coetzee had read at Jaipur Literature Festival earlier this year.

An original beautiful touch of classic and the improvisation of jazz style music starts the evening. As light returns some audience were moving their bodies to the rythm and some covering their eyelids to wipe away their tears.

From subtle and soft tones to powerful fortissimo chords, it was a display of magical virtuosity. In some passages, his fingers moved in a blur over the keyboard, drawing spontaneous bursts of applause from the audience.  With each piece, the audience was instinctively drawn into the intensity of the compositions. You could close your eyes and be carried away by the cascading tides of evocative notes.

Cesare Picco dazzled the audience in the capital. The fans of classical music immensely enjoyed Picco's unique musical compositions and vibrant improvisations that validated his flair with the piano. The concert attendees witnessed Picco's remarkable technique of playing live improvisations that elevated the art of experimental piano renditions and reinforced its excellence on an international level.

As with most of Picco’s performance work, the audience is impulsively and emotionally drawn into the compositions by the pianist’s physical intensity, an intensity that sometimes made me close my eyes and be carried away on an evocative tide of notes. 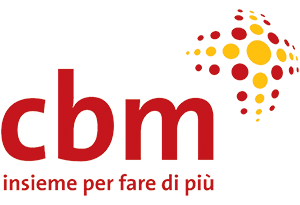